Frore is the ambient music project of Paul Casper, a musician hailing from southeastern Virginia, in the USA.
Paul has a unique approach to ambient music, always seeking to fuse what he calls "primitive sounds" with current technology, To Paul, his music makes him realize how nothing much changes with people, that music is a fundamental human impulse and an attempt make sounds to "fight off the loneliness".

Paul isn't sure why he uses so many world fusion and tribal sounds in his Frore music project. As a child, he always wanted to discover lost indigenous tribes in the forest, loving the mystery and excitement surrounding such a concept. Or, as he says:
"Maybe it’s just my way of attempting to be spiritual without having to commit to anything? Or maybe I just think it sounds cool?" 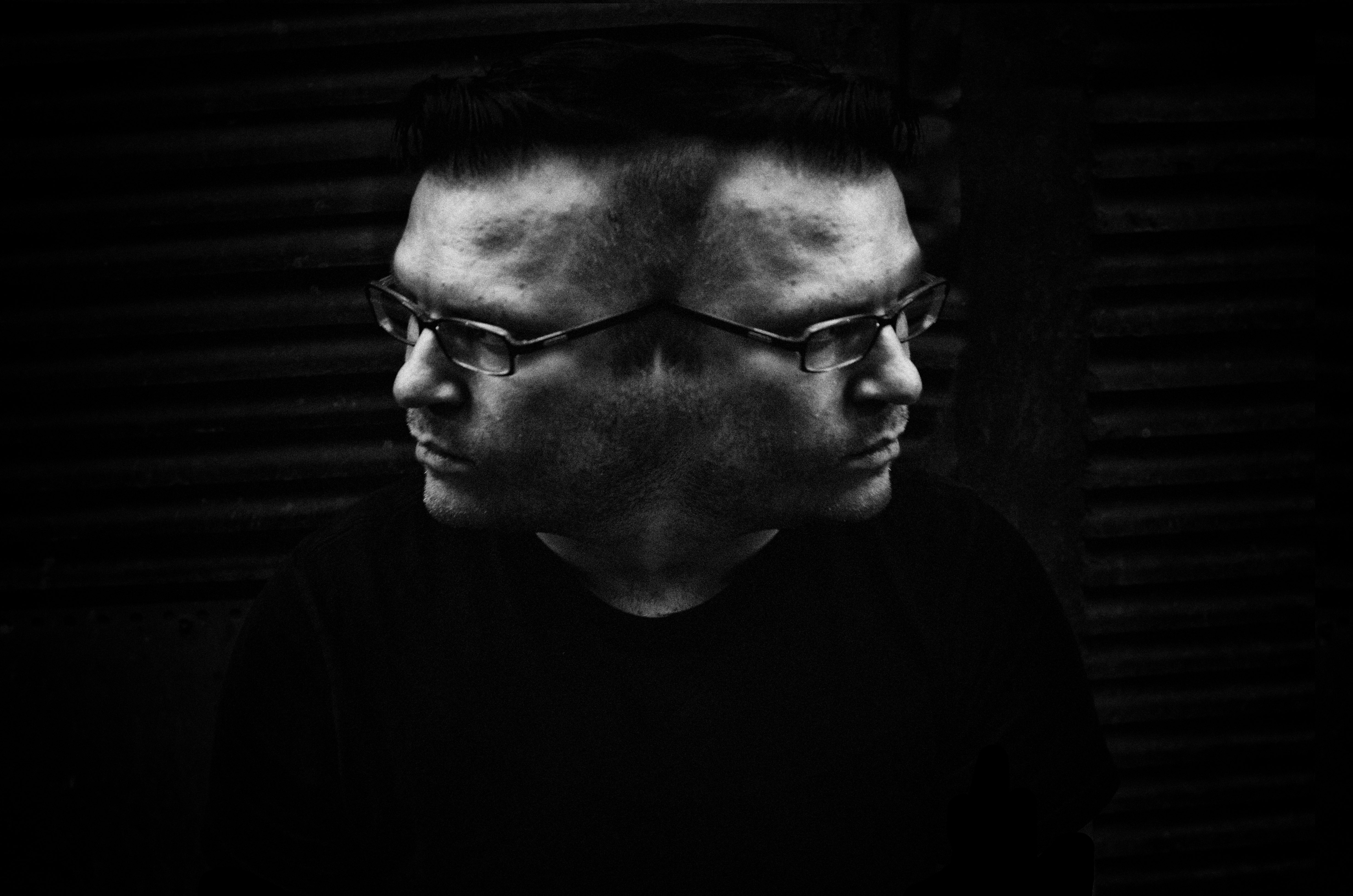